On Wednesday the 18th of May 2016, Micheal Briggs of the Bernie Sanders campaign sent an email to Jeremy Brinster at the Democratic National Committee with the subject line ‘Sanders Welcomes California Debate’ a debate which we now know never happened. The email was the Sanders campaign requesting that the DNC to assist in helping the debate take place with the Clinton campaign ‘balking’ on their … END_OF_DOCUMENT_TOKEN_TO_BE_REPLACED 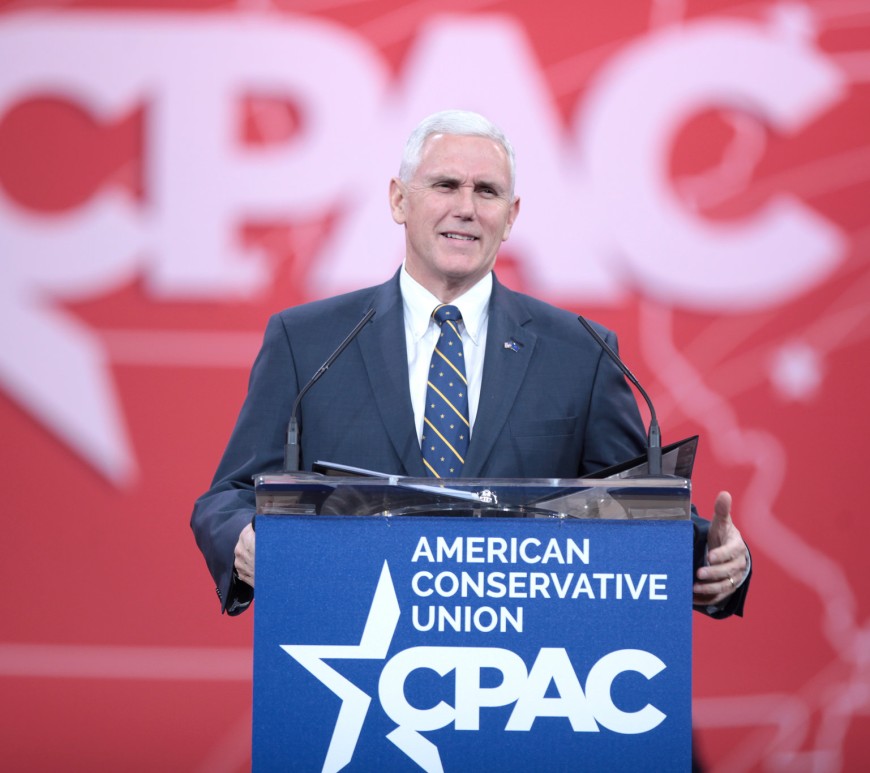 With Donald Trump all set to announce Indiana Governor Mike Pence to be his running mate for the November Presidential election, we decided to have a look at, potentially, the next Vice-President of America. I can tell you now that we did not like what we saw! Firstly, Pence is massively anti-LGBT! In 2015, Pence signed the ‘Religious Freedom’ bill, the language in which allowed … END_OF_DOCUMENT_TOKEN_TO_BE_REPLACED 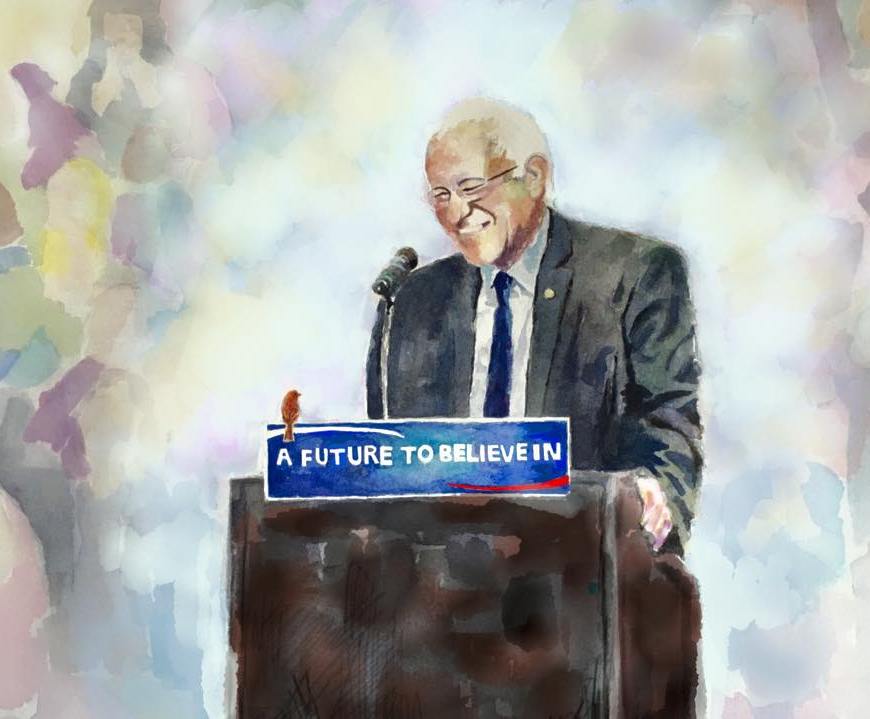 On the 12th of July 2016, with 1,187 delegates to his name, Bernie Sanders officially endorsed fellow Democratic candidate declaring that Hillary Clinton “must be our next President,” and that “Secretary Clinton has won the Democratic nomination and I congratulate her for that.” It was a moment in the Democratic race many thought would have come a lot sooner. It was a moment that many in the … END_OF_DOCUMENT_TOKEN_TO_BE_REPLACED 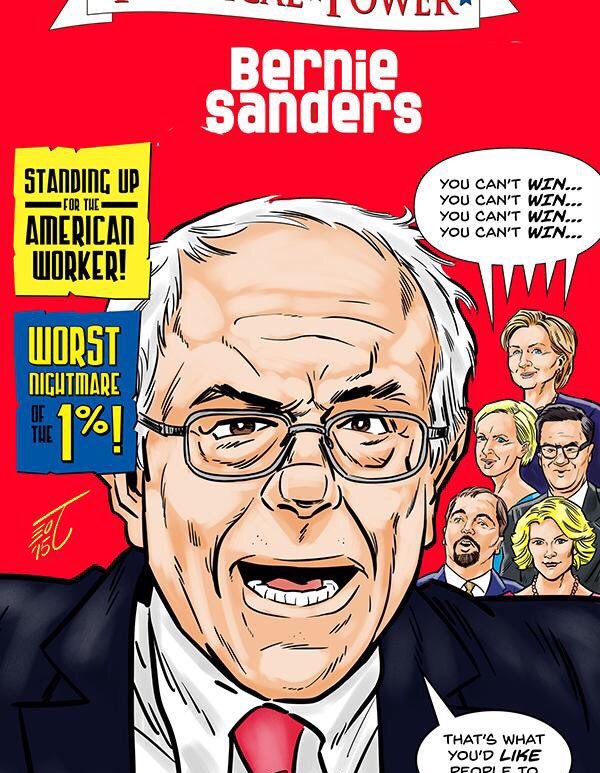 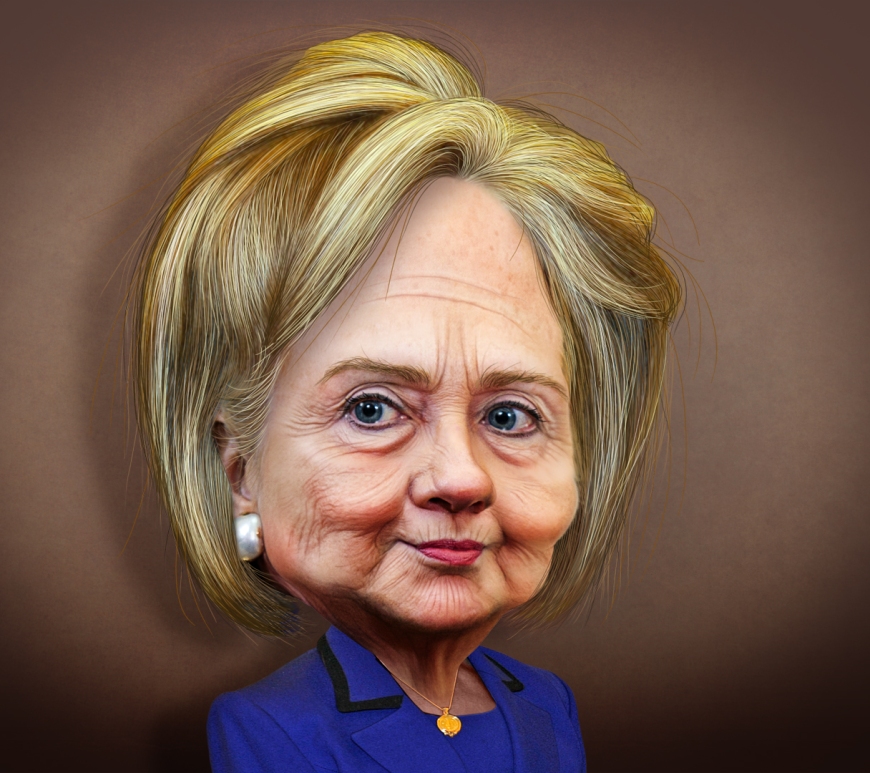 A night which was full of hope for all involved. For Hillary Clinton it was the night in which she would make history by becoming the first female Presidential candidate of a major US party. For Bernie Sanders it was a night where polls suggested he may be the source of one of US politics’ greatest ever upsets. Then for Trump it was just a … END_OF_DOCUMENT_TOKEN_TO_BE_REPLACED