While the Irish Boarder Question dominates more of the Brexit negotiations, we should perhaps take a look at some of the individual nation-states with whom Britain is negotiating with… END_OF_DOCUMENT_TOKEN_TO_BE_REPLACED

As a surprise to no one, Viktor Orbán wins the Hungarian General Election and secures his Fidesz party a third term in office, with himself at the helm of the most critical and outspoken member state of the European Union’s migration policy. Opinion polls had shown support for the government, putting the nationalist-conservative party between 50 and 55 percent – consistently – from the beginning … END_OF_DOCUMENT_TOKEN_TO_BE_REPLACED 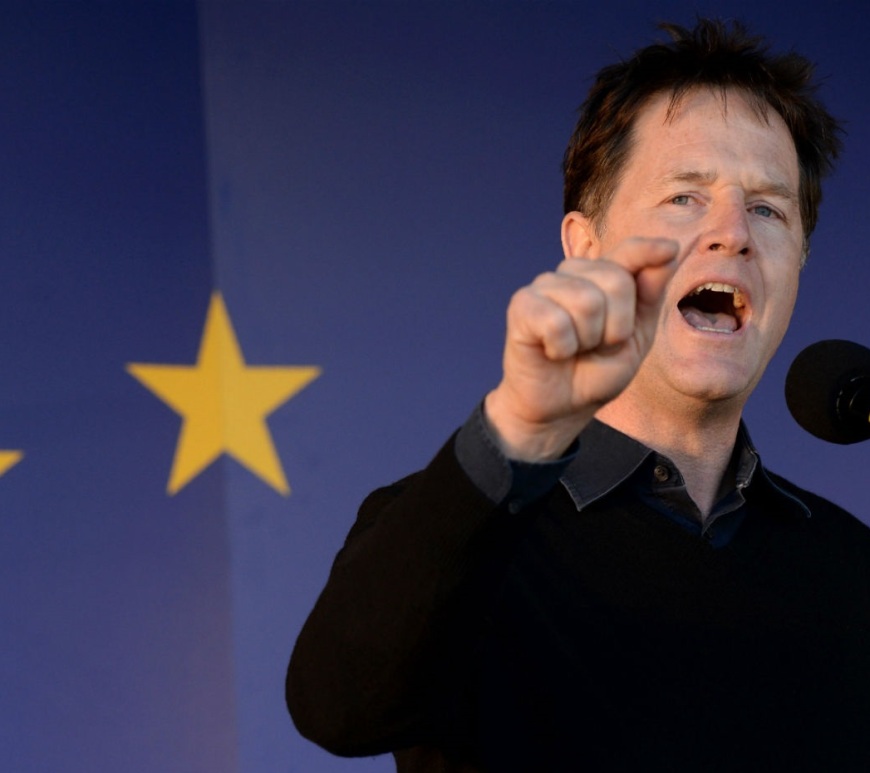 While the old adage is generally true that elections are fought and won in the centre ground, the very fact that the two behemoths of the Conservative Party and of Labour are actually opposing each other on nearly every policy, is only good for “liberal democracy”. END_OF_DOCUMENT_TOKEN_TO_BE_REPLACED

Putin now has six years left at the head of the Russian Federation. It is hitherto unknown how – or even if – he will attempt to cling to power after then. END_OF_DOCUMENT_TOKEN_TO_BE_REPLACED